ME: No, man.
RUSTY: Why not?
ME: No friggin way, are you kidding me?
RUSTY: Let me tell you something. Cats can't stay cooped up inside. We can only piss in sand for so long. A cat needs to feel grass under his feet.
ME: Well first of all you haven't pissed in sand in four months. You've decided to use the bathtub - where we clean our bodies - as your personal toilet. And we put up with that, because, I don't even know why, because we're half idiots, but we put up with it. But you are not going outside. That's all I need is for you to get run over because you think you can go up against a Buick.
RUSTY: I could take a Buick.
ME: See? That's what I mean. No going outside.
RUSTY: You know, Other Cat wants to go outside too.
ME: Her name is Maya.
RUSTY: Whatever.
ME: And no, she doesn't. She's happy to stay inside and bat the catnip frog around, maybe roll around in a shirt every now and again. You know, CAT STUFF.
RUSTY: "Maya" is a fool.
ME: No she's not! No she is not! She's a CAT. She doesn't argue with me! She doesn't try and convince me that Hitler lost the war because he was a dog guy!
RUSTY: So it's insults now, because I take a fresh approach to history?
ME: (sighs) All I'm saying is, you're not going outside. Maya is not going outside. You are staying inside.
RUSTY: You know, the fanciest prison in the world is still a prison.
ME: Just stop it.
RUSTY (walking away): Noboooody knows... the trouble I've seen.....

I have started a new thing on the Eff Bee, wherein I have conversations with my cat Rusty. The first two are pretty short:

RUSTY: Hey. It's time for my god damned dinner.
ME: I fed you like two hours ago.
RUSTY: I know. I was counting on the fact that you'd forget.
ME: Why would you do that?
RUSTY: Works about twice in seven days, actually.
ME: You're kidding me!
RUSTY: And we have this conversation about every other time. But I just roll on my back and show you my belly, and you forget all about it. Like this.
ME: Awww, that's so cute. Who's a cute boy?
RUSTY (to himself): Thaaaat's right. Jump through the hoop!
---
CONVERSATIONS WITH RUSTY, EPISODE 2

RUSTY: So, thanks for the food and everything. I got you a little something.
ME: Oh, thanks buddy. That's awfully nice of...
RUSTY: You like it?
ME: Where's, uh, where's its head?
RUSTY: That's MY business.
ME: Dude, that's gotta go.

(STUPID HUMAN throws mouse out the back door into the woods)

RUSTY (after a pause) That was a GIFT, you son of a bitch. Good luck finding where I piss tonight.
---
And now, making its world premiere, Episode 3. Not on the Eff Bee, nowhere but here, an exclusive for my bloggy-boo pals.

RUSTY: Look, all I'm saying is that I don't really like it when you call me "your pet." Demeans me. Makes it seem like I don't really run the place.
ME: You don't, you idiot. We humans do.
RUSTY: Do you?
ME: Of course we do.
RUSTY: Let me ask you something: When your day begins, where am I?
ME: You're sleeping on my bed.
RUSTY: Leaving behind for the moment the question of whose bed it is, you get ready to start your day, and then what?
ME: Well, nothing. You're usually asleep until 2 in the afternoon.
RUSTY: Precisely. Then I yawn, and stretch, and do what?
ME: You take a piss in the bathtub.
RUSTY: Immediately after which, you do what?
ME: I clean it.
RUSTY: I see.
ME: That doesn't prove anything.
RUSTY: Well, what happens 'round these parts at 6:00 PM?
ME: You whine like a little girl for your dinner.
RUSTY: And what happens if you don't feed me right away?
ME: You wind around my feet until you trip me.
RUSTY (hardens glance for a brief moment): Hurts, doesn't it...(softens glance) but it doesn't often come to that, because why?
ME: Because I feed you.
RUSTY: Because you feed me. And on those rare occasions when your company doesn't bore me to distraction, and I sit down in your vicinity, what happens then?
ME: I pet you, just the way you like to be petted.
RUSTY: In summation, then, you provide me food at my every whim; you provide companionship when I want it and the way I want it; you follow me around and clean up after every emptying of my bladder. Is that about right?
ME (looking down): I suppose.
RUSTY: Who runs the place?
ME: Please don't make me say it.
RUSTY: Who runs the place? I won't ask again.
ME: You do.
RUSTY: That's RIGHT I do. Now break out the catnip; exerting dominance makes me frisky.
Posted by crafty at 7:31 PM 2 comments:

The First Time I've Laughed at One of my Own Jokes in a Long, Long Time 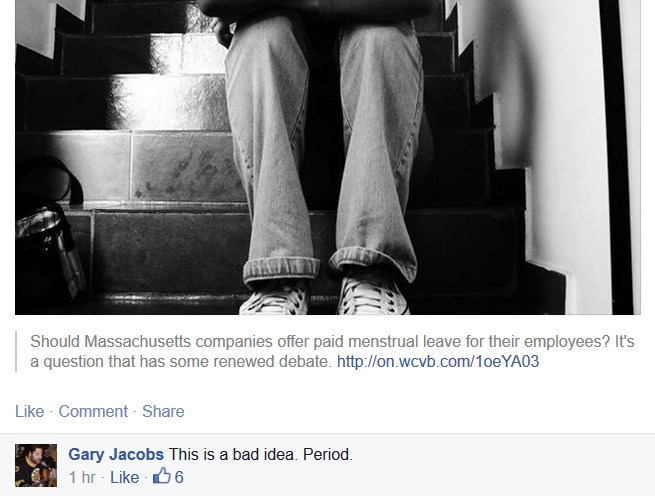 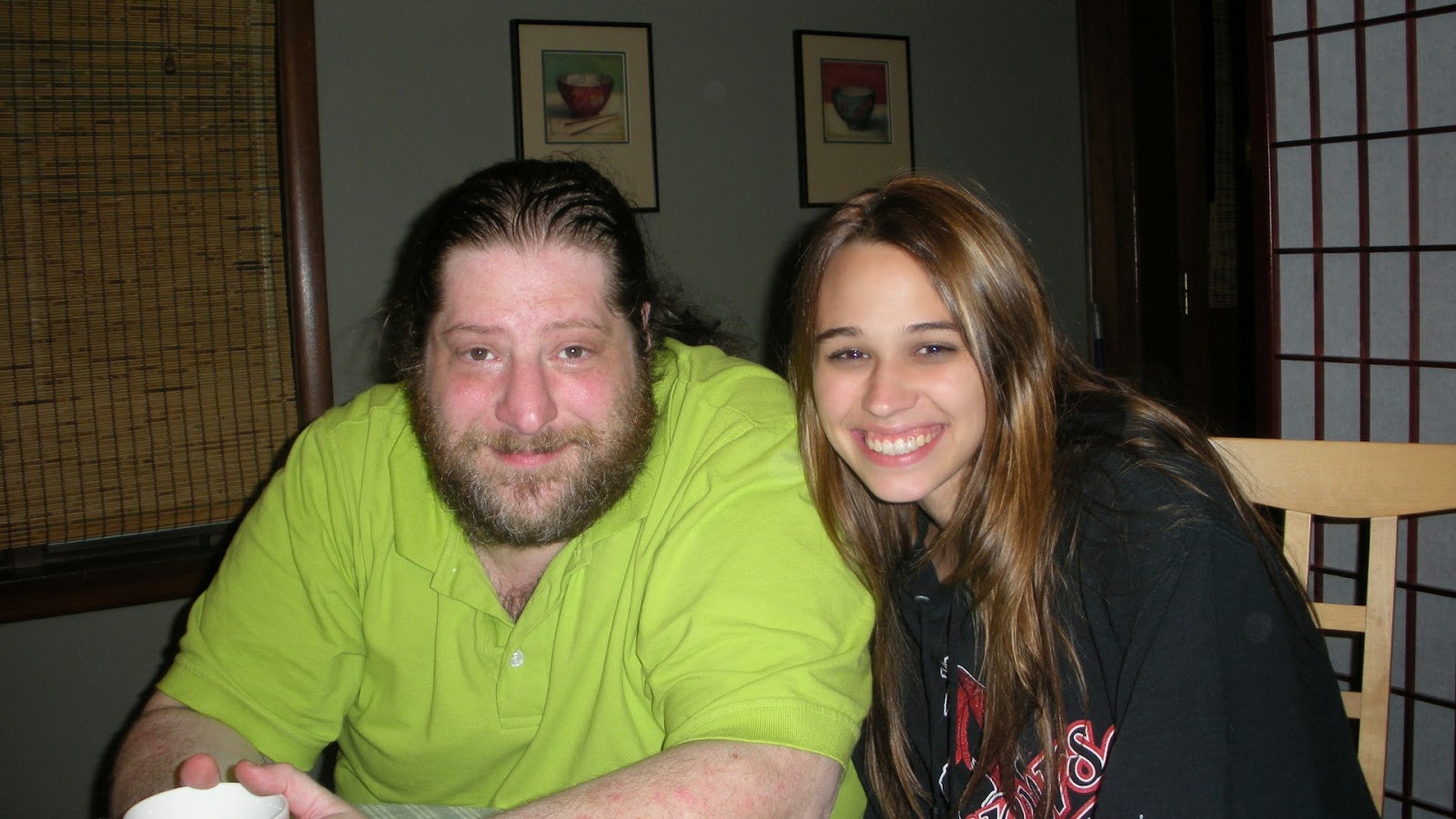 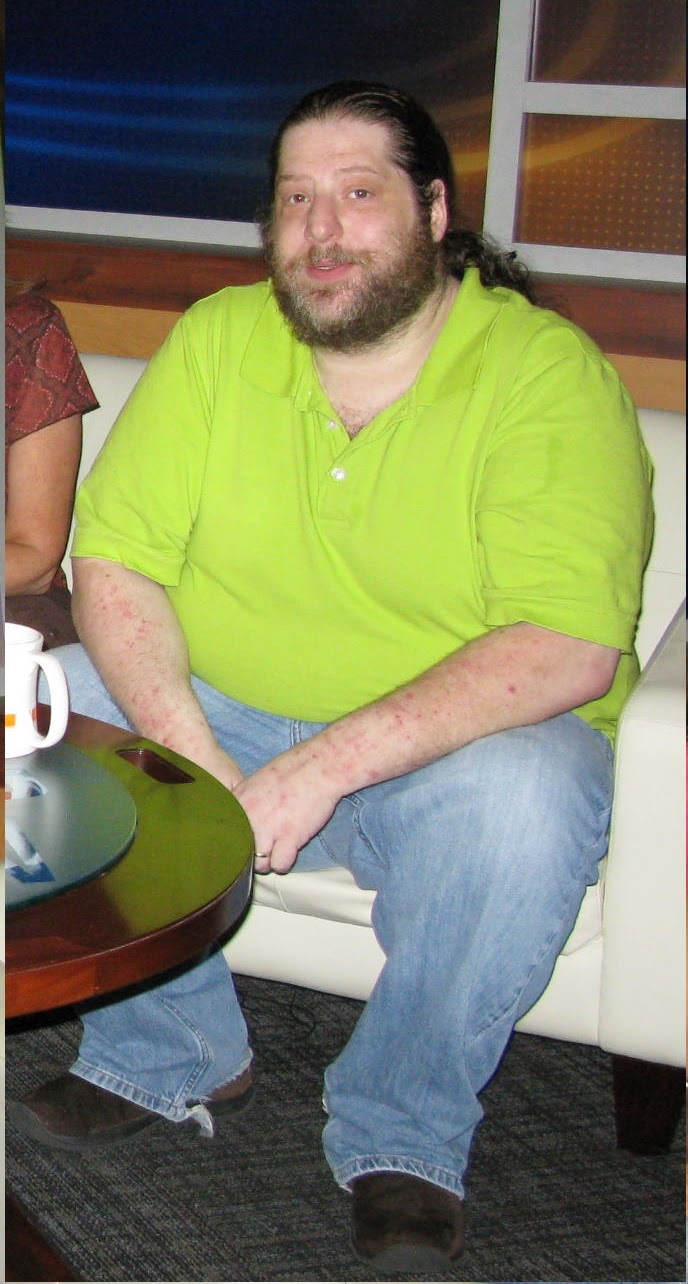 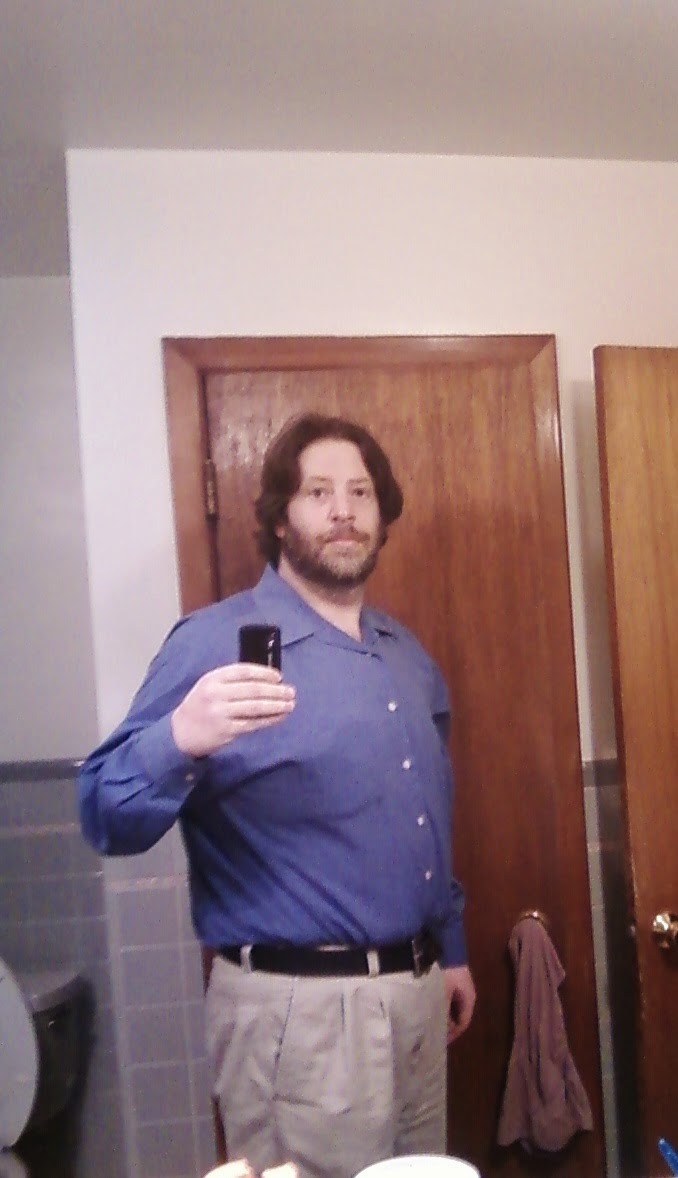 Granted, the weight came off in chunks. I made a bargain with a friend to lose weight around this time, and the easy 20 came off in the Autumn of that year. Then the stroke took me down to about 265, and since February 1st or so I've lost about another 40 so far (I figure I'm around 228 as it stands right now). That means I've lost more or less 80 pounds since the uppermost pictures.

I guess the best way to describe how I'm doing it is, I'm just paying attention to my Diabetes. I have found that as long as you eat the right foods (or perhaps better put, abstain from the wrong ones), the weight kind of takes care of itself. And since I've realized what had to be done, the weight has just flown off of me. I'm losing about 5 pounds every six weeks, which is to my mind a perfect weight-loss rate.

My mindset toward food has changed on a pretty fundamental level. At this point, I view food as nothing more than sustenance. Now, you skinny people will look at that sentence and ask, with all good intentions, "What the hell else is food, if not sustenance?" Well, most if not all overweight people eat for a myriad of reasons other than hunger, and they know exactly what I mean. Food is a crutch, a friend, a presser of the pleasure button, something to be luxuriated in. I should know - I've been overweight my entire life.  For a fat person to change his attitude toward food so radically, in such a short period of time, is remarkable. I mean, once before I lost a fair amount of weight but it never changed how I felt about food - I just summoned the will to overcome it. Now I just have a different attitude towards it.

It's safe to say that everything about me is changed. And I am really, REALLY looking forward to what the next year will bring. When I think of what I will be in a year - who I will be - I want to press the fast-forward button and be there.

I guess, though, I'll just enjoy the walk, on this bright, bright sun-shiney day.
Posted by crafty at 7:43 PM 12 comments: